Lyric Video for Woke Up with my Boots On

Kyle Hensby founded the band Rowdy Spurs and joined the British Columbia County Music Association (BCCMA) in 2015. They were nominated for the 2016 BCCMA Gaylord Wood Traditional Country Music Award and were the first runner up for the Hard Rock Casino Vancouver 2016 Rock The Mic Contest.

Earning an audition through booking agency Noteable Entertainment at the all famous Rooster's Country Cabaret in 2017 the Rowdy Spurs were slotted into the rotating line up. In 2018 they were frequently hired and quickly became one of the top three bands chosen to play until the cabaret closed in early 2019. 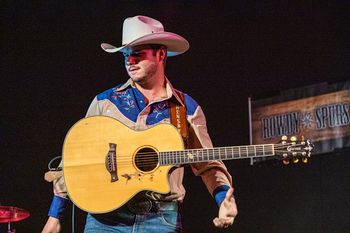 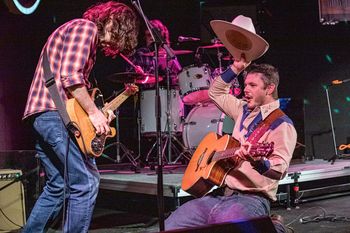 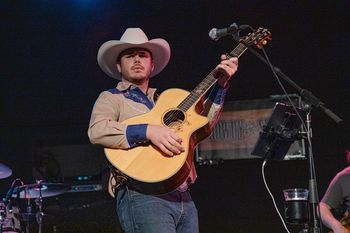 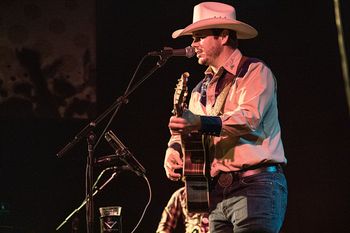 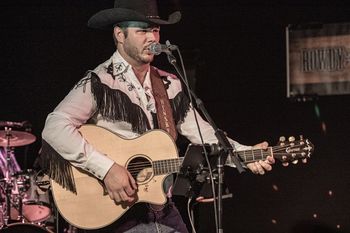 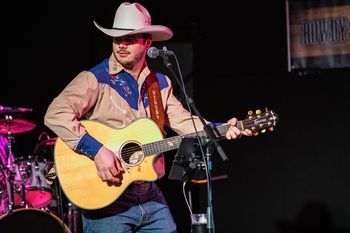